I saw what people "snap" about through my friends' phones and it's mostly boring shit, like really. I don't even get the purpose of it anymore. if anything I'll get snapchat just to follow very specific people and that's it 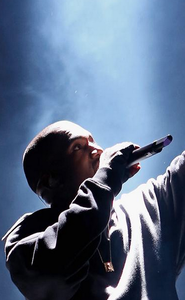 Maybe it's just because your friends are into boring things.

Most of my friends and acquaintances' snaps are explicitly entertaining, something I don't see often on Instagram, Twitter or Facebook. That's a reason to keep using it for now, I guess. 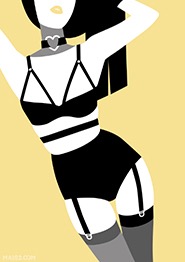 Rate?
I'm gonna get a keg for my 21st. I really think I did great, it was just too foamy.

Didn't see you down it but I'd say it was pretty good considering how much you threw up and the fact it was your first time.

I think I'd be good at funnels.
Also on topic, my favorite lager is yuengling. Like, amazing. Delicious.
I have yet to find a beer I can indulge in.

My favorite lager is our local Red Horse, but to be honest, it's the only lager I've tried, so that doesn't really count lmfao 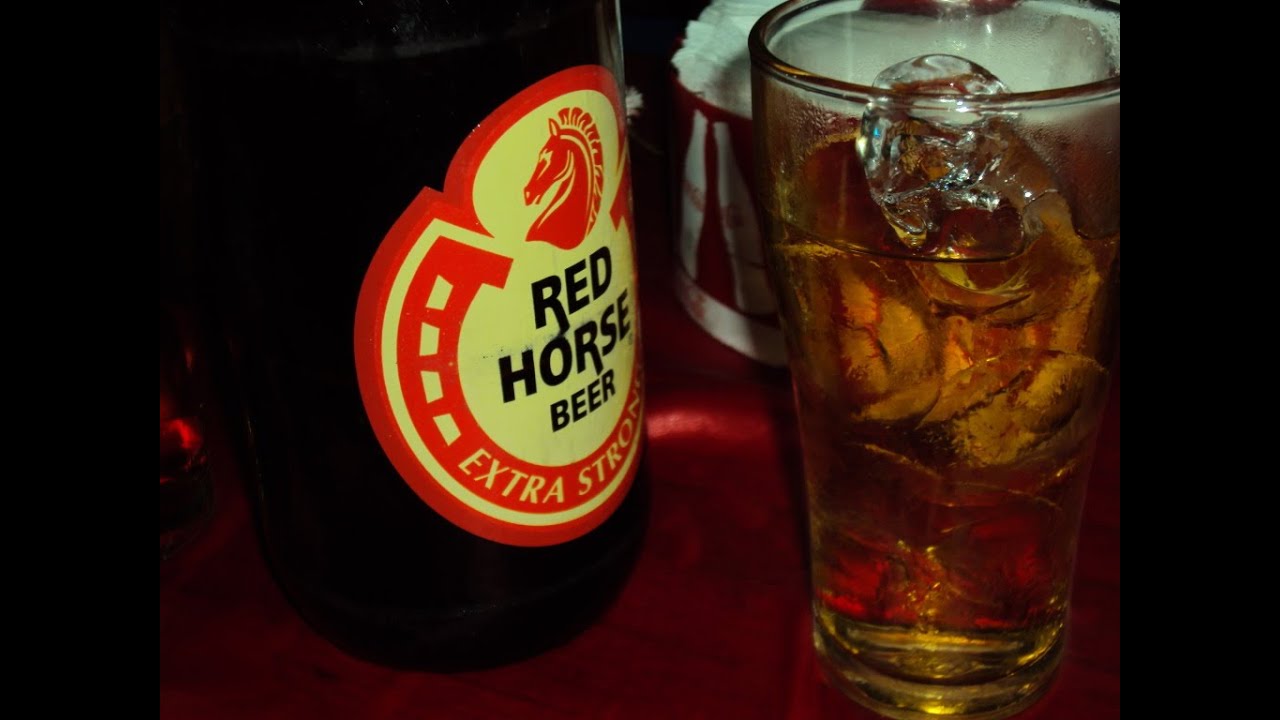 Then again, I'm not the biggest fan, sadly.

Had some fun times with my family. Pretty lit. Pretty chill. Had some VSOP. Almost died. 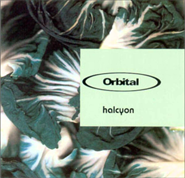 Wanted to make a White Russian, but found out the store didn't have Kahlua, so I bought orange juice and made a Screwdriver instead.

Don't use “thought” verbs too much: thinks, understands, loves, hates, and a hundred others. Instead of characters knowing, present the details that allow the reader to know them. Instead of a character wanting something, describe the thing so that the reader wants it. Only specific sensory detail: smell, taste, and sound. 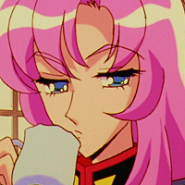 there's no point; it's a joke. but since you want to argue so much you pedantic brat then ok.

what i think:
alcohol -> can only be afforded in higher frequencies by lower-middle/middle/upper-middle class people (especially wine, which is higher in alcohol content than "lower-class" beers).-> at the same time, these classes of people are more able to afford good education -> therefore yes, many alcohol-drinking/alcoholic are likely intelligent, but they are not intelligent BECAUSE they drink alcohol

then again according to this article (which cites swedish research)
'The results showed that men with lower results on their IQ test consumed higher levels of alcohol, leading the team to conclude that "a higher IQ results in healthier lifestyle choices"

Daniel Falkstedt, assistant professor in the Department of Public Heath Sciences at the Insitutet, said that it was probably the low IQ which causes the higher alcohol consumption and not the other way around.
"The authors seem to be able to explain a large part of the association between IQ and heavy drinking. I think this may be a main message of this large cohort study: poor performance on IQ tests tend to go along with other disadvantages, for instance, poorer social background and emotional problems, which may explain the association with risky alcohol consumption." http://www.telegraph.co.uk/foodanddrink … laims.html

however the same article cites contradicting research done in london:
"Higher educated women were 1.7 times more likely to have a drinking problem, as assessed through their questionnaire answers, than their less-well-educated counterparts.

Reasons for the positive association of education and drinking behaviours may include: a more intensive social life that encourages alcohol intake; a greater engagement into traditionally male spheres of life, a greater social acceptability of alcohol use and abuse; more exposure to alcohol use during formative years; and greater postponement of childbearing and its responsibilities among the better educated," says the report." http://www.telegraph.co.uk/women/womens … nkers.html

so idk, it could go either way i guess? i didnt so much as argue back then put information out there tbh.

So I got really fucking drunk and I only slept like 5 hours. ok.

I apologise if I offended you, Hika. If it helps I don't actually think you're stupid.

I was thinking of undertaking a dual degree also, but two jobs on top of  that is impressive.

Seriously dude? You went and typed all that? Haha, you're funny.

On the side note, the Fireball shot is nice and I would like to have another one soon, but we're out of it since someone used it for "whiskey" pong.