I started playing Darkest Dungeon and now I need your names so that I can pretend that I'm playing this game with you guys ;_;
So pick a class and color you like.
I try to update this if something funny happens or your character dies. http://darkestdungeon.gamepedia.com/Heroes <-- See more if you want to know more about your class. LunarStorm is God Fearing and only Prays for stress relief. oh boy! I have all ready picked names for classes as I started playing the games. So here they are. The names are from TS and from Tuuba IRC.
Mara and Tsuttan were the first names that I gave. But later Tsuttan died so I named the second Crusader Tsuttan V2 I have duplicates of the following heroes
-Bounty Hunter
-Jester
-Vestal

can I be bounty hunter? ▼In to the boss room I go 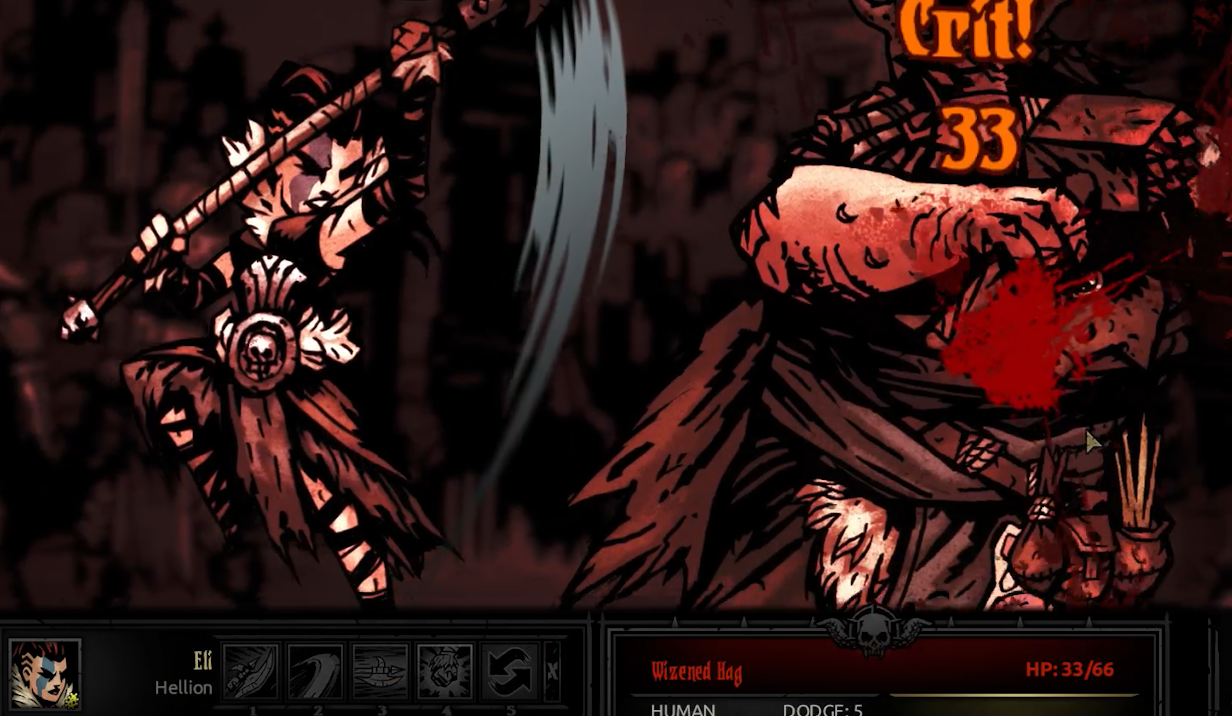