So, in the revival project thread there were requests for some sort of gaming schedule which we would use to group up and play video games. It doesn't sound like a bad idea, but we need to have some planning in order to make it work.

Below I have listed some games that have potential to be played. If you are aware of free or really cheap games (with upcoming Steam sale) with around 6+ player support. Bonus points if the game isn't FPS since the list is filled with them.

Free games except they cost your soul

>lists sven coop but not synergy 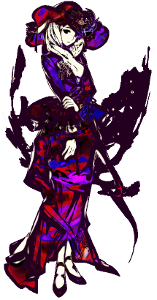 Out of the games listed here I'm most likely willing to play these:

I can't say much about when I'm willing to play. I'm usually available at least during weekends.

I'll compile a list of games in my library and post it here before July. In July. NVM CBA. 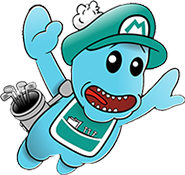 If at least two weeks in advance I can usually reserve any evening and whole weekend days in my own schedule. A week in advance is also ok, but the odds of already having plans are huge by then.

I would like to see battlefield 4, gta 4 and 5, assetto corsa, genital jousting to the Insert a stupid category name here "normies" category and Live For Speed demo being added to the Free games category not that I'm going to suggest playing these games a lot, but I'm merely providing more options.

add overwatch, there's a semi-significant amount of people who play it here

possible nidhogg tournament? I would expect it to be quite cheap during the summer sale, we could set one up

everyone and their mother probably has burnout paradise as well/if they don't, I also expect it to go real cheap during the sale

openarena is free doom-like, might be fun until the people with actual shooter experience absolutely humiliate everyone else
and you haven't added 100% orange juice

someone play overcooked with me

I dont really play many videogames anymore, but of those id be likely to play:

terraria would be nice, but it's pretty long and time consuming so maybe it would be better to play it during holidays 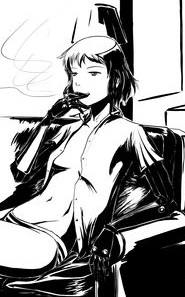 L4D2
UT2k4 (even though I'll suck balls at it)
Broken piece o'shit drill 2
100% Salty Juice (you'll have a chance to see a Russian being on a verge of killing himself, that's quite a show, tellin' ya)
And also NEOTOKYO and Fistful of Frags

Would appreciate if there would be an announcement a week prior to when the event takes place, so I could install needed game(s) and see if I can even play at all.

Were are my RTS games!
- Supreme commander
- Men of War: Assault Squad 2
- Company of Heroes

Also were is Warhammer: End Times - Vermintide and Mount and Blade: Warband - Napoleonic Wars
Hit me up if anybody wants to play RO2.

I have a problem with differentiating between quake and doom

Heroes of the Storm?

2. Idk i'm available when i'm awake and not tryharding some other game.

3. Either europoors or muricans needs to become nocturnal or something  ¯\_(ツ)_/¯ 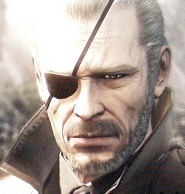 I'd be up for anything I can pick up cheap or free, from that list NEOTOKYO, CSS and TF2 seem the most fun since almost all I play is FPS

Don't have a stable schedule for when I can play, it all depends on when I have an exam