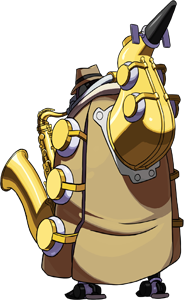 why would you start a thread and not contribute any pictures
nobody here will draw for you, this isn't an art requests forum

Unless you pay brian to draw for you, that sletje.

I'd do it for free if it was Seibah.

I'd do it for free if it was Seibah. 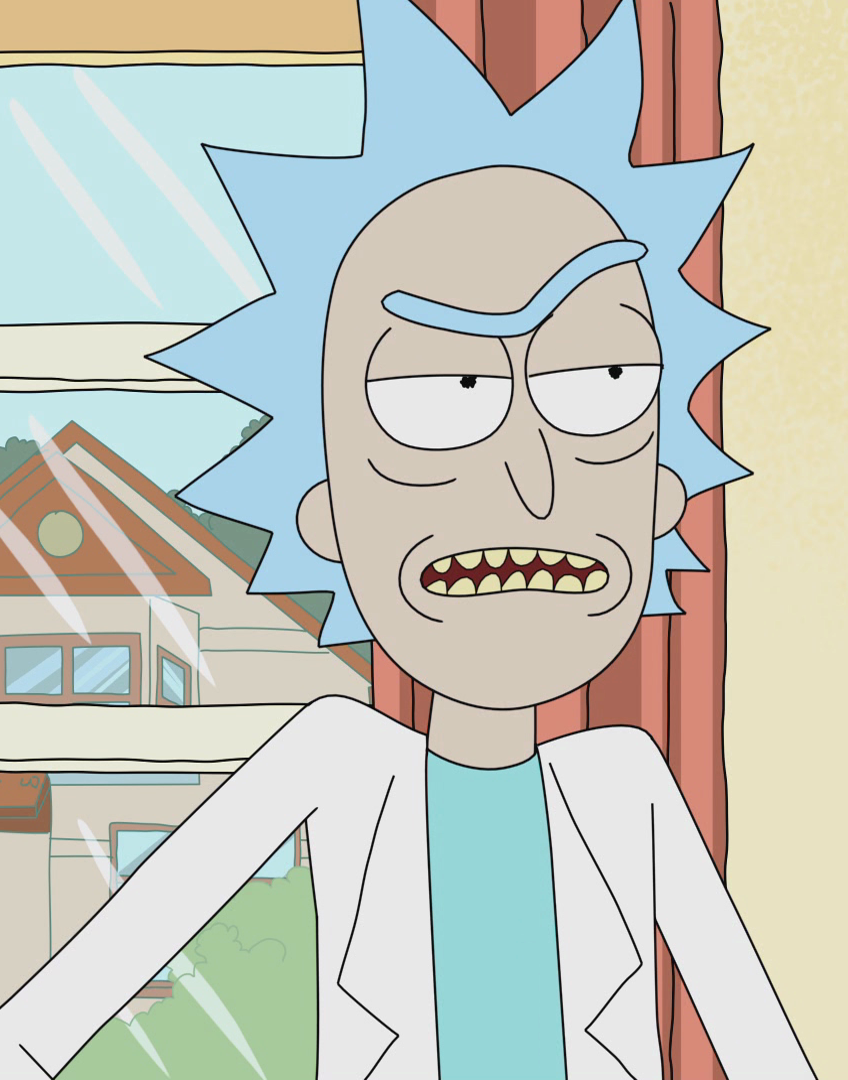 it doesn't have to be like that, just her on a lab coat.

Gosh man, cut me some slack--Rick's a really common name

To be fair, you have to have a very high IQ to understand Rick and Morty. The humor is extremely subtle, and without a solid grasp of theoretical physics most of the jokes will go over a typical viewer's head. There's also Rick's nihilistic outlook, which is deftly woven into his characterisation - his personal philosophy draws heavily fromNarodnaya Volya literature, for instance. The fans understand this stuff; they have the intellectual capacity to truly appreciate the depths of these jokes, to realize that they're not just funny- they say something deep about LIFE. As a consequence people who dislike Rick and Morty truly ARE idiots- of course they wouldn't appreciate, for instance, the humour in Rick's existencial catchphrase "Wubba Lubba Dub Dub," which itself is a cryptic reference to Turgenev's Russian epic Fathers and Sons I'm smirking right now just imagining one of those addlepated simpletons scratching their heads in confusion as Dan Harmon's genius unfolds itself on their television screens. What fools... how I pity them. ? And yes by the way, I DO have a Rick and Morty tattoo. And no, you cannot see it. It's for the ladies' eyes only- And even they have to demonstrate that they're within 5 IQ points of my own (preferably lower) beforehand.

i'd rather smoke dick

i'd rather smoke Rick's dick

I guess we are going a bit off topic, so here. 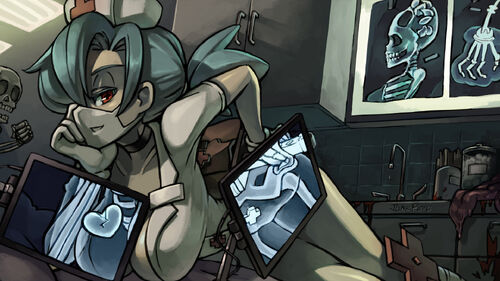 here OP. I'm sorry I was mean to you about making a thread, I drew you some skullgirls as apology 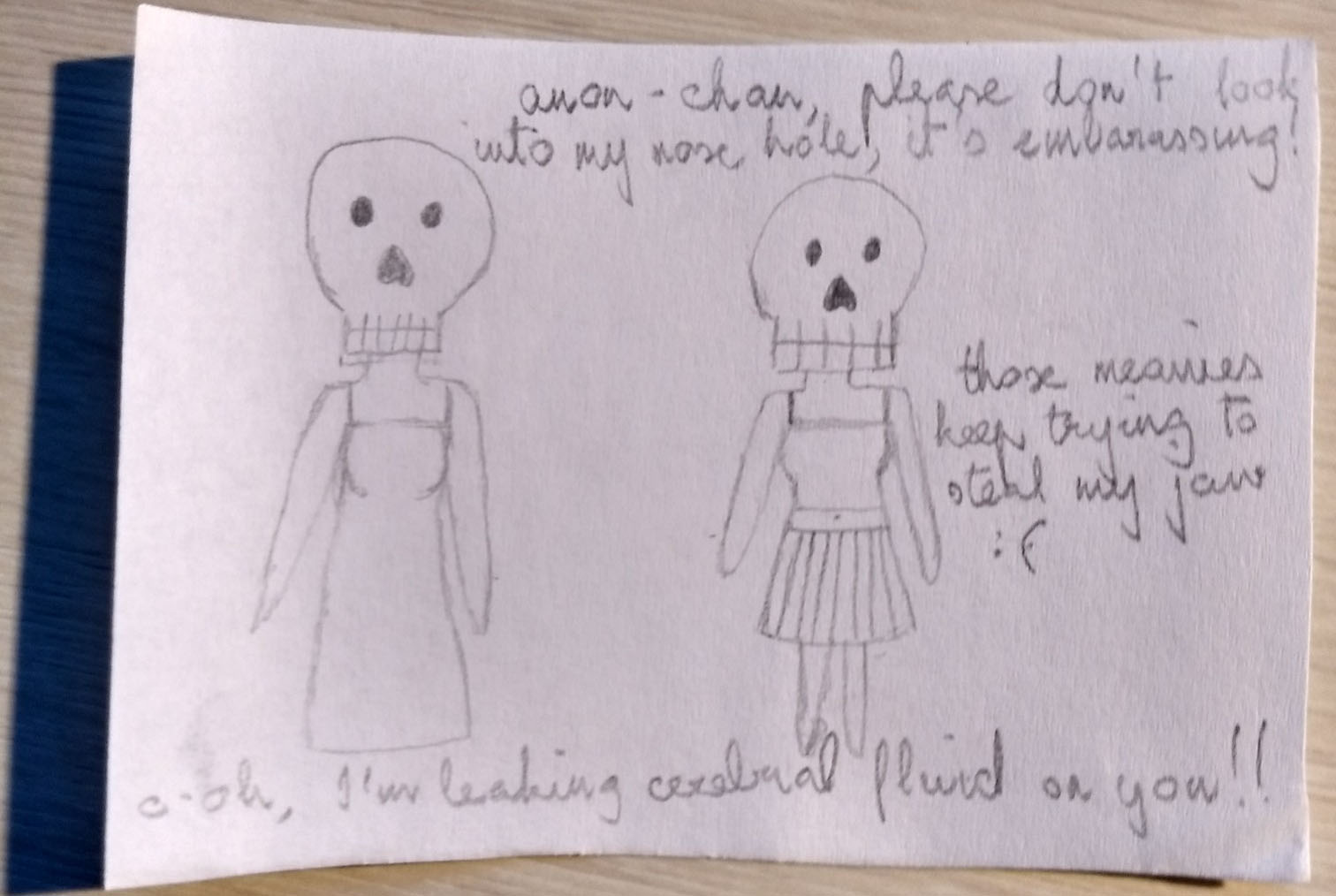 That's not what he meant, you dipshit. 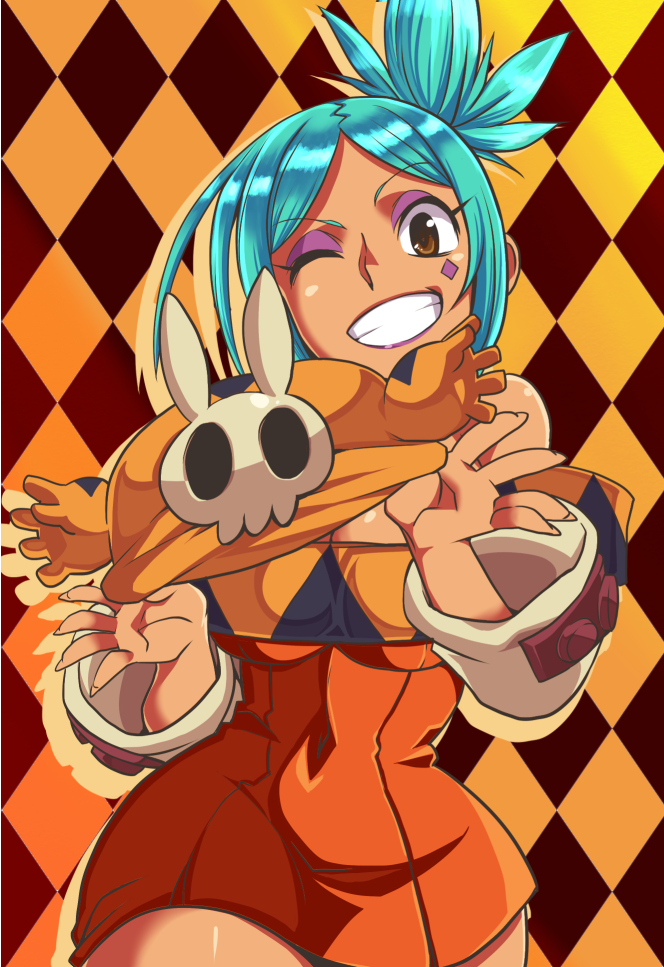 That's not what he meant, you dipshit.

how the fuck do you remember to breathe on a daily basis? like, how do you manage? cause based on your general capabilities it really doesn't sound like that should be something you should be able to deal with

Don't worry my pupil, I will teach you the ways.