Kawaii things only, of best quality.
I will get the Kawaii Administration to ban anyone that doesn't meet kawaii posting standards.*
Similarly, if this thread - which now I declare to be the embodiment of Tuuba's cuteness - dies from inactivity, I will additionally petition the board for all faggots to be subject to the harshest punishment possible for neglecting their highest duty.

* Shiringo automatically fails the kawaii standards for showing me such a monstrosity that prompted me to immediately slap him as hard as I could.

Kawaii (かわいい [kawaiꜜi], "lovable", "cute", or "adorable"⁽¹⁾) is the quality of cuteness in the context of Japanese culture.⁽²⁾⁽³⁾⁽⁴⁾ It has become a prominent aspect of Japanese popular culture, entertainment, clothing, food, toys, personal appearance, behavior, and mannerisms.⁽⁵⁾ The noun is kawaisa (可愛さ), literally, "lovability", "cuteness" or "adorableness".

The root word is "kawai", formed from the kanji "ka" (可), meaning "acceptable", and "ai" (愛), meaning "love". The term kawaii has taken on the secondary meanings of "cool",⁽⁶⁾ "groovy",⁽⁶⁾ "acceptable",⁽⁷⁾ "desirable",⁽⁷⁾ "charming",⁽⁸⁾ "non-threatening",⁽⁸⁾ and "innocence".⁽⁹⁾ You're all faggots who like chinese cartoons, you guys should know what to do. Or only ban awaits you

this forum really gets my goat 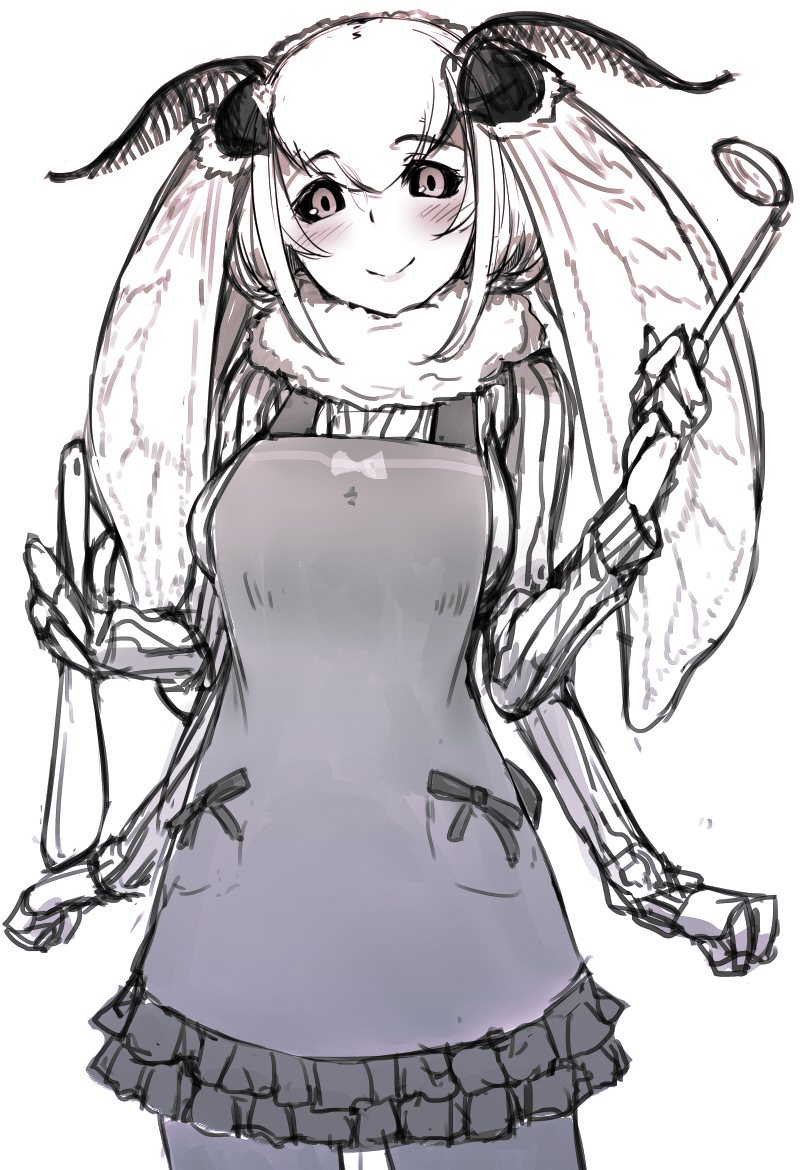 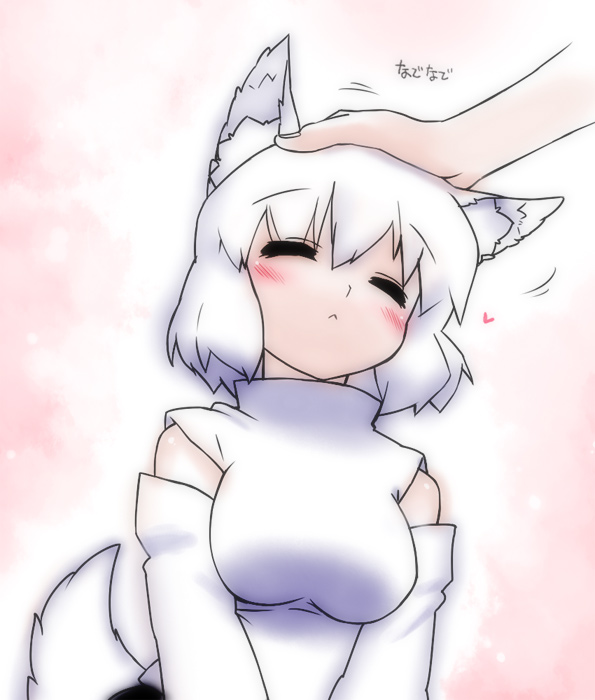 zertap-edit: In future, use a host that allows embedding (like imgur)