In the states big companies like Comcast and AT&T actively use local legislation to keep their monopolies afloat. In many places its illegal for the municipal to offer a competing service if a big company is around, for example. 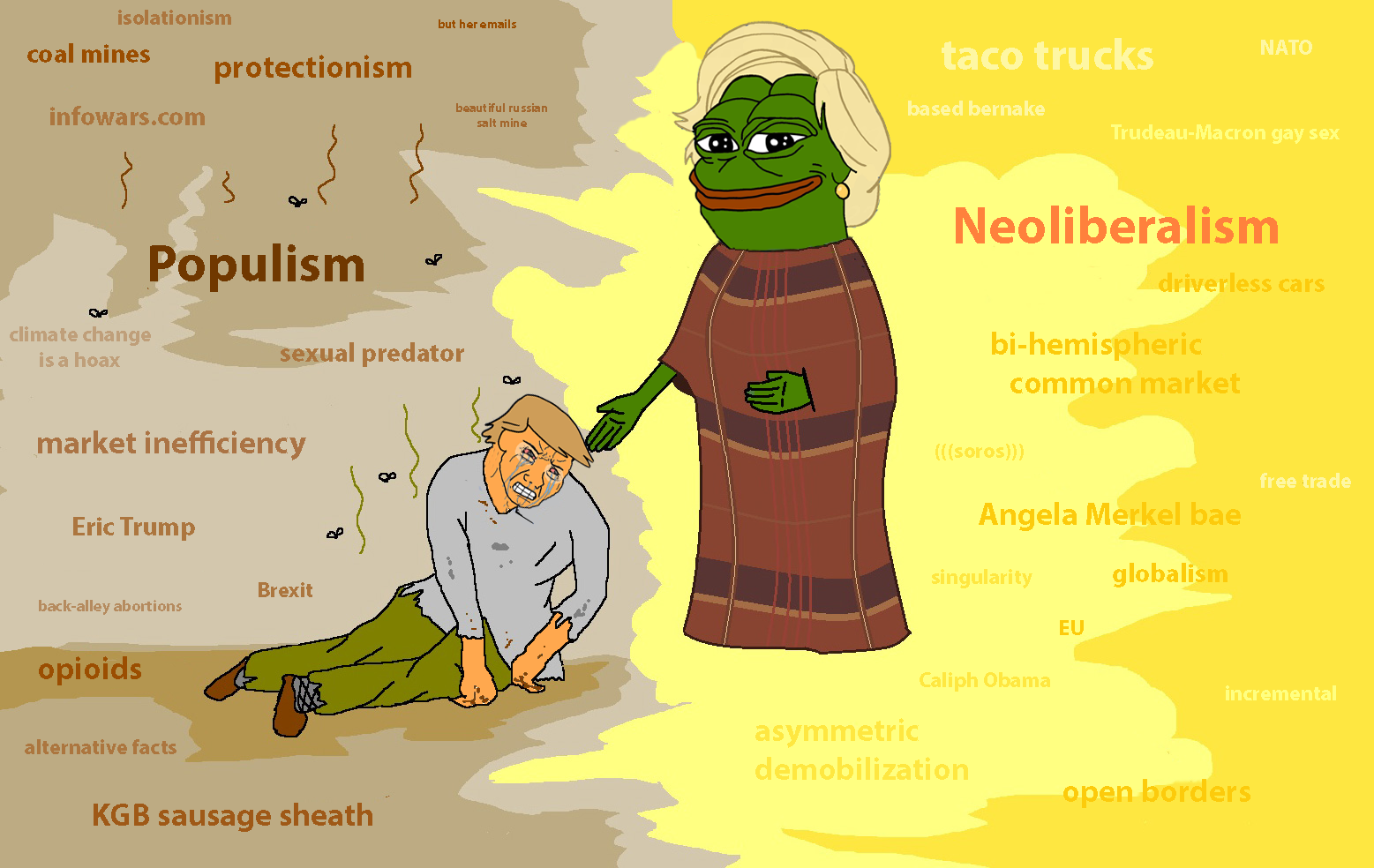 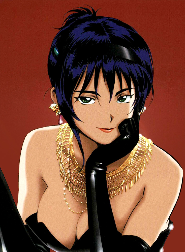 This just got in, the FARCs will surrender their weapons and cease all violent activity in order to enter the politic business and try to restore peace